In 1997, the Museum dedicated a room to honor all huntsmen for their immense contributions to the sport, from its earliest days to the present.

One has only to read the diaries...

…of George Washington, MFH, to be aware of the respect in which he held his huntsman, Billy Lee. By the same token, one can look through the names that follow to reaffirm the lofty position of such men as Charlie Carver; Elias Chadwell; Mason Houghland, MFH; William Woodward and others, who have been honored by inclusion in the Huntsmen’s Room.

By such honor, they reflect the same upon all those who by their skill with hounds, their courage across country and their unselfish and complete dedication to the sport have earned the title of “huntsman.” 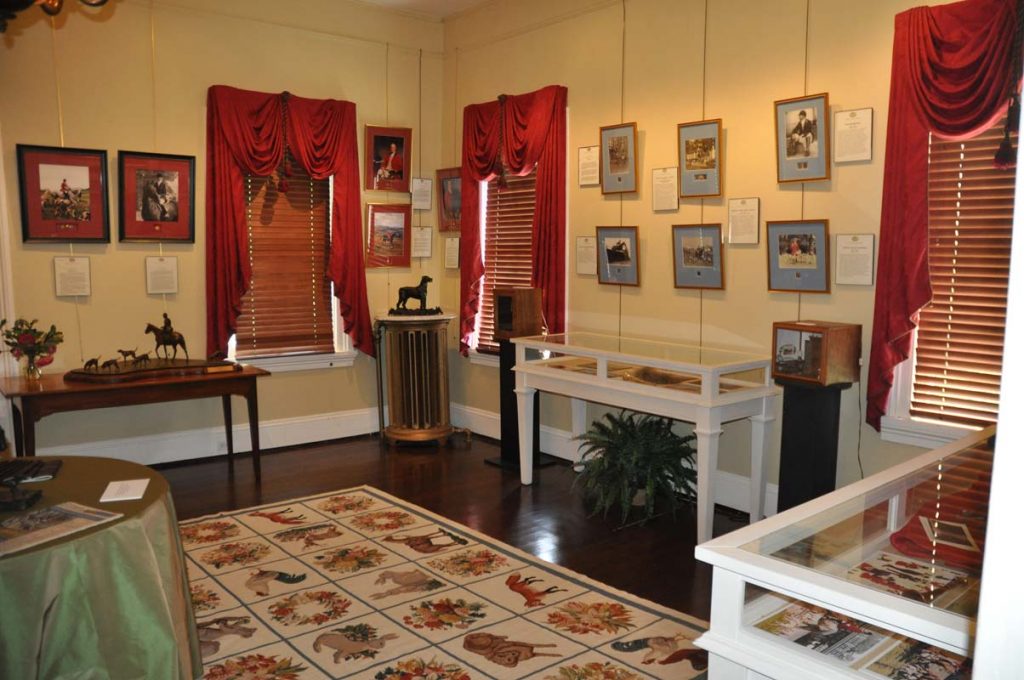 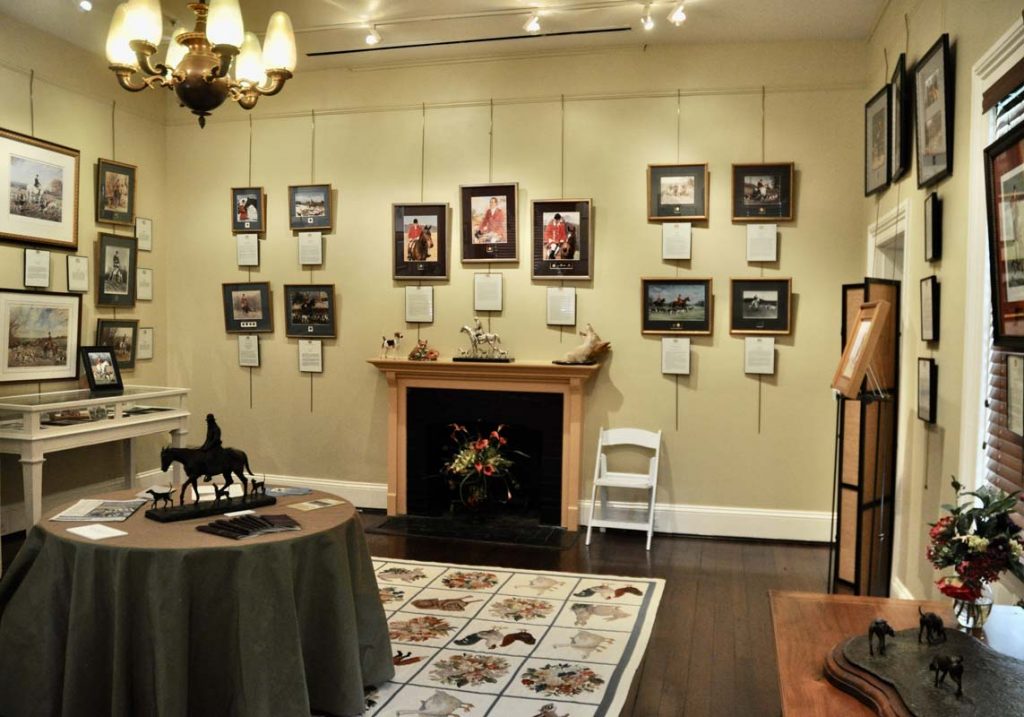 To the hunts, families, & friends of the honored huntsmen...

The Museum wishes to thank you for providing information, family histories, artifacts and memorabilia for the Huntsmen’s Room exhibits.

The Huntsmen’s Room presentation booklet gives a history of previously honored huntsmen. Learn how each huntsman made a vital impact to the sport of foxhunting.

Ready to plan your visit?

Learn everything you need to know before you go.